They’re the "meat of the vegetable world" you know!

Ah, mushrooms. They’re the ‘meat of the vegetable world’, and the giants who towered above the land before the dinosaurs took their first ferocious steps. They’re also more closely related to humans than they are to plants. That’s right – somewhere in your ancestry, one of your great grandparents was probably a mushroom.

Before you head off to rifle through ancestry records, we’ve got news you may find rather interesting. As it turns out, mushrooms are becoming a growing problem in the workplace.

Not literally we might add – chances are you’re not going to come back into the office on Monday to find it suddenly overrun with them – but metaphorically, as mushrooms have become synonymous with an undesirable management style in the workplace.

A Geckoboard survey showed that over a quarter of UK and US employees know someone who has left an organisation to escape ‘Mushroom Management’. And with the rising trend in distrust of senior leaders, that’s not a good thing at all.

But what exactly is ‘Mushroom Management’, and where did the peculiar metaphor come from?

‘Mushroom Management’ describes a style of leadership where leaders close themselves off and keep employees in the dark about the company, and the only top-down communication is sporadic and seriously lacking in substance.

The mushroom analogy stems from the stereotypical view of mushroom farming, which is that mushrooms are simply grown entirely in dark spaces and are periodically fed a load of manure.

Given that we live in a world where people can communicate at the mere touch of a button, Mushroom Management should seem inherently out of place in the modern workplace.

But the data reveals otherwise – 1 in 4 employees believe their boss deliberately hides company data, while over half say they often resort to playing detective to uncover information off their own backs.

While not exactly the most uplifting statistics, all’s not lost for the future of internal communication. Mushroom Management isn’t a particularly difficult problem to fix – a simple communication strategy and understanding what employees need to hear (and not just what you want to say) can do the world of good.

And believe it or not, mushrooms are only grown in the dark because it makes them appear more appetising to us, and they actually thrive in light conditions.

So if mushrooms can defy their own metaphor, then surely we can too? 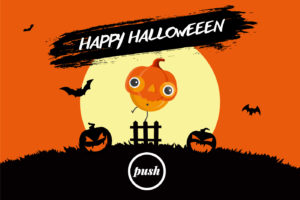 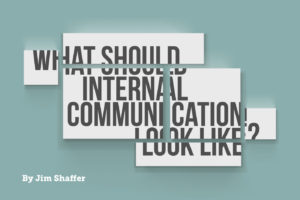 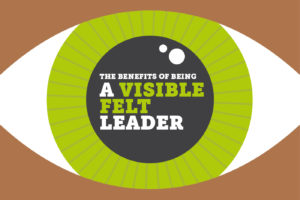